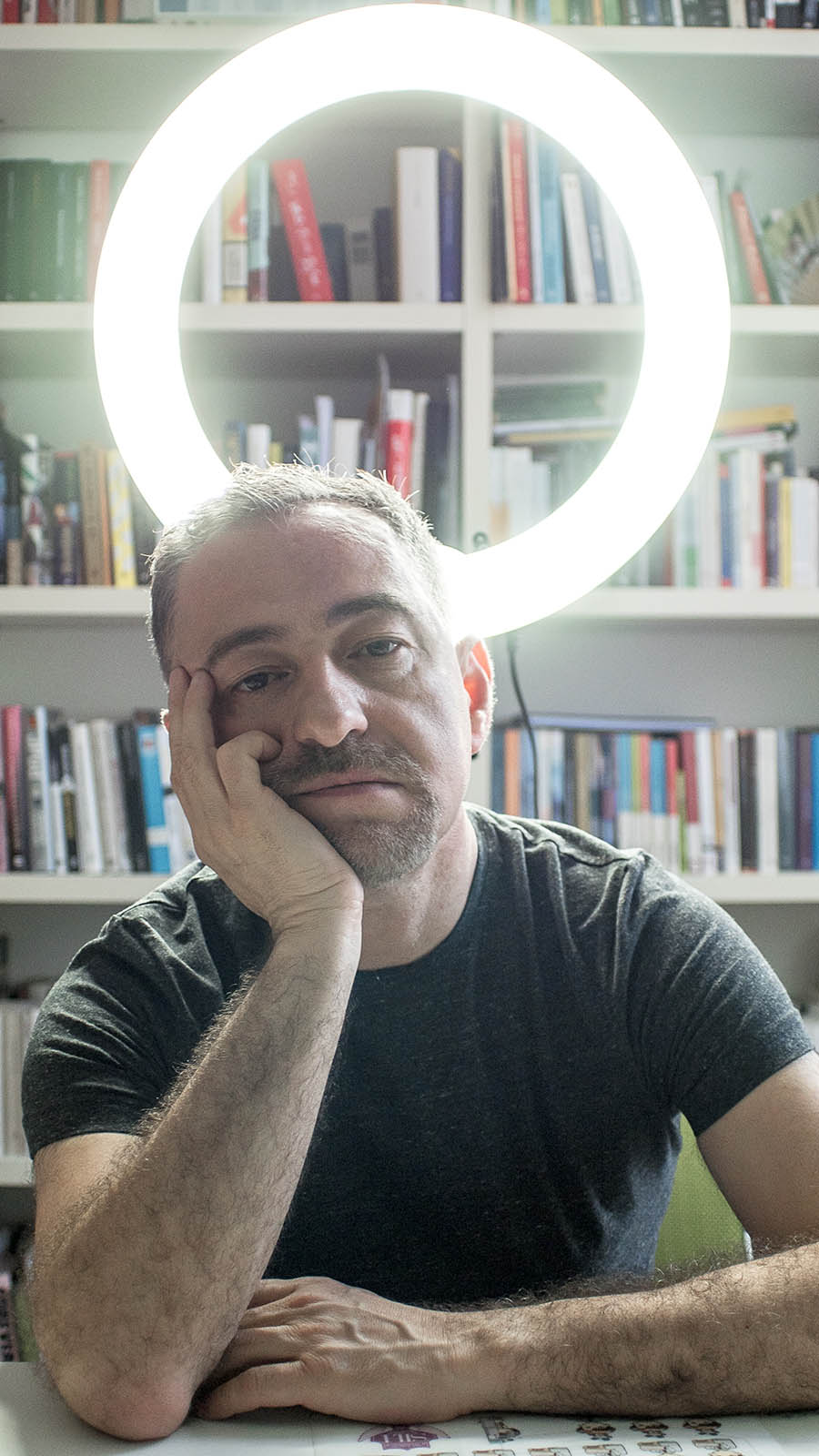 Matteo B. Bianchi is an Italian novelist and a tv writer.

He wrote the daily radio show “Dispenser” broadcasted by Radio Due Rai and is among the writers of several tv-shows, such as “Victor Victoria” (La7), “Quelli che il calcio” (Rai Due), “The X factor” and the late night show “E poi c’è Cattelan” (Sky Uno). He also wrote the screenplays of five short movies, all directed by Max Croci, for Sky Cinema Channel.

He is the founder and only editor of the literary review ‘tina.

His last book is the biography “Yoko Ono – Dichiarazioni d’amore per una donna circondata d’odio” (Yoko Ono – Declarations of love for a woman surrounded by hate) for Add publishing.

Some of his books has been translated abroad.

“Generations of love” was published in France (by Grancher), in Spain (by Egales editorial) and in Slovenia (by Lambda).

The fairy tale, with the title “Cher, upon a midnight clear”, was published in the US by Four Cats press.

One of his short stories was published in Germany in the anthology “Animaliter” (by Dusseldorf University Press) and another one in the Netherlands in the anthology “En förebånde dröm” (by Bokförlaget Tranan).